In recent years churches and diaconia in Europe have been important partners to civil society, politics and educational institutions to fight right-wing extremism, discrimination and hate. Of course, the extent of positioning varies, but in times of growing populist tendencies, this common cause is more important than ever. So is the desire to form alliances, to seek exchange of ideas, to flock together.

The phenomenon of right-wing populism poses a relatively new challenge to European politics and societies, as populists are not or less pushed to the margins like the extremists have been before. They take over governments and influential positions, they try to set the European agenda, they sabotage and paralyse learned democratic structures and decision-making processes.

Situations vary from country to country, and so do the counter strategies and approaches. Networking, joint strategy planning and the exchange of knowledge and plans of action are vital to strengthen democratic powers in the whole of Europe.

This conference wants to bring together high-profile stakeholders from the churches and diaconia in Europe, from civil society and politics to join in a mutual effort to keep human dignity, civil rights and democratic values alive and kicking. It wants to provide a space for exchange, for debating which strategy is working and which one is not, and for discussing recent developments under the hypothesis that the different things happening might not be so different after all or have at least some common roots and similar causes, despite all the differences in the occurrence. 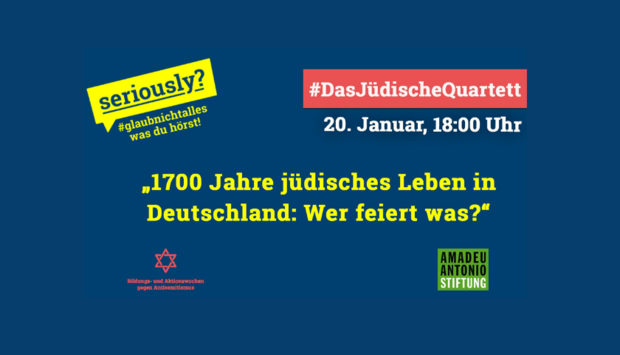 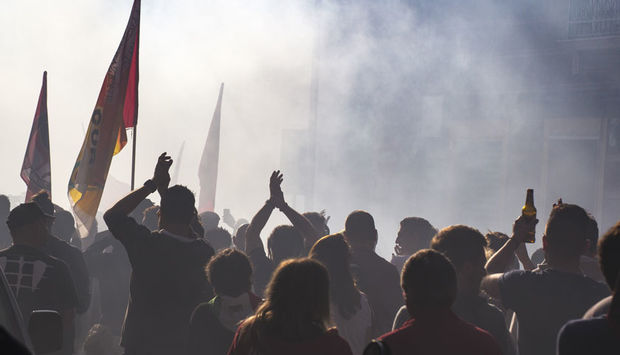 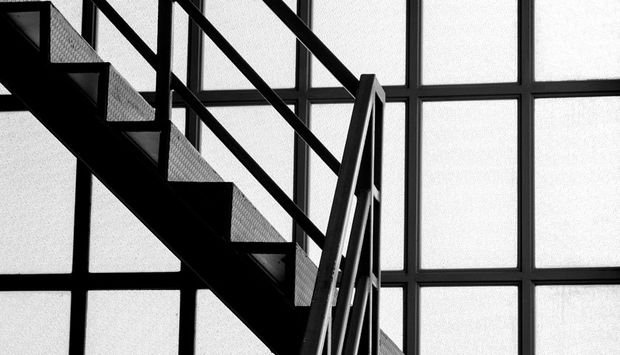 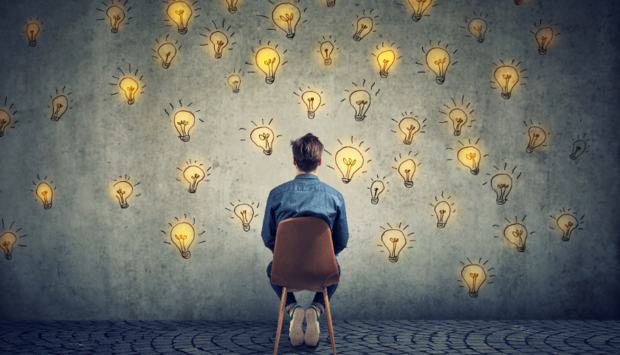