America's Whiteness Problem and What to Do About it

The award-winning author Khalil Gibran Muhammad will hold a lecture as part of the series "This is America. Reflections on a Divided Country".

For over two hundred years, African Americans have been at the vanguard of making real the promises of American Democracy. From Frederick Douglass to Ella Baker, black people have led and inspired efforts that have improved the quality of life for everyone and in the process reshaped the globe. And yet most Americans remain deeply ambivalent or terribly misinformed about this history with profound consequences for our economy, politics, and culture today. It is impossible to understand the United States —from the election of Barack Obama in 2008 to Donald Trump in 2016 — without understanding what versions of American history animate the minds of native citizens and immigrant newcomers alike. The future of this multi-racial democracy depends not simply on fairer and more just policies and politics, but on our capacity to rewrite our shared history and learn many lessons from the past.

Khalil Gibran Muhammad is professor of History, Race and Public Policy at Harvard Kennedy School and the Suzanne Young Murray Professor at the Radcliffe Institute for Advanced Studies. He is the former Director of the Schomburg Center for Research in Black Culture. He is the award-winning author of The Condemnation of Blackness: Race, Crime, and the Making of Modern Urban America (Harvard), and a contributor to a 2014 National Research Council study, The Growth of Incarceration in the United States: Exploring Causes and Consequences.

Khalil is a frequent reviewer and commentator in national print and broadcast media outlets, such as the New York Times, The Nation, National Public Radio and MSNBC. He has appeared in a number of feature-length documentaries, including Slavery by Another Name (2012) and the Oscar-nominated 13th (2016). He holds two honorary doctorates and is on the boards of several prestigious institutions. 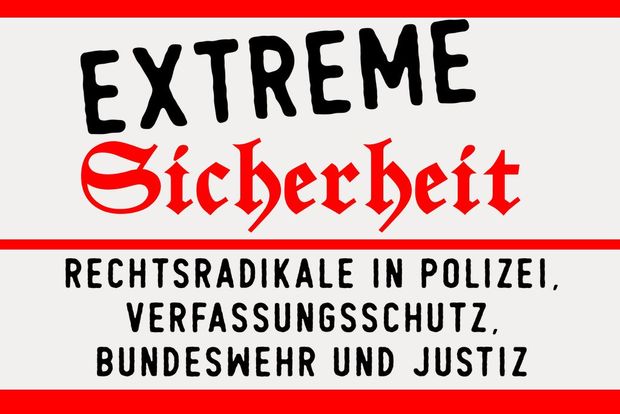 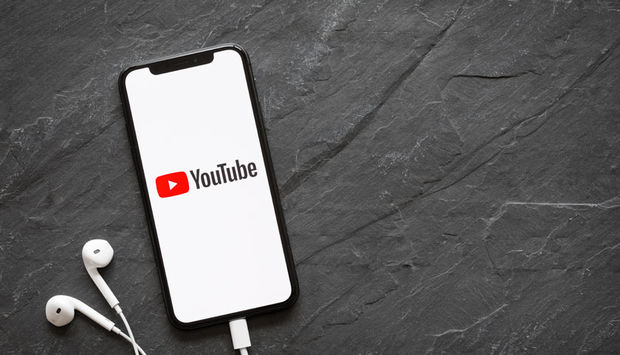 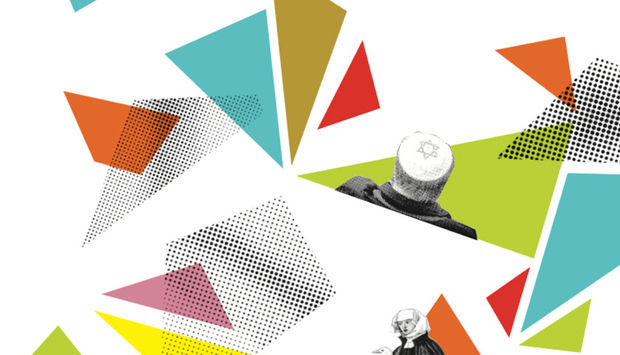 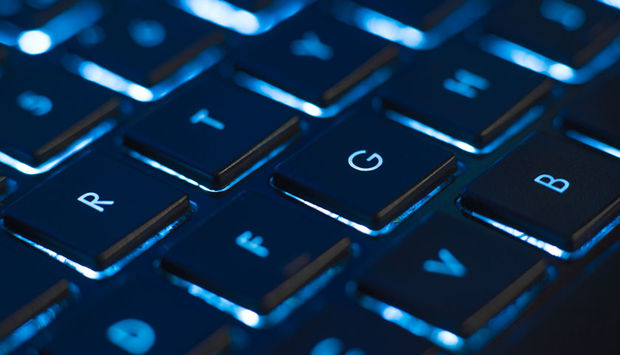